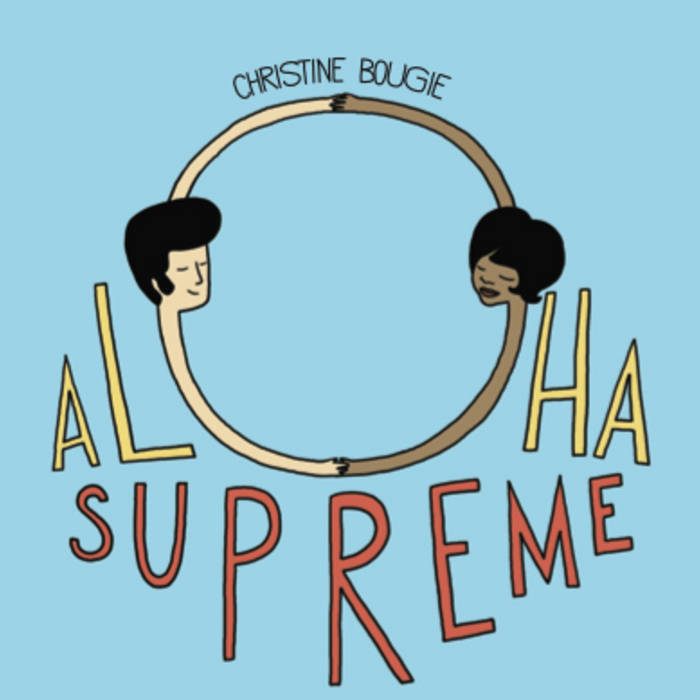 "Christine Bougie is one of Canada’s most in-demand session musicians, but she should be a household name in her own right. The guitarist’s instrumental chops have earned her credits on over 30 albums by the likes of Amy Millan and Julie Fader, and it’s this side she shows off on her third solo LP.

Bougie’s lap steel often takes the lead role, but rather than showboating, the songwriter inserts it into intricately arranged compositions that transcend the country-folk genre. Jumping between jazz, bossa nova and even prog rock, the album stays diverse and interesting enough to warrant the lack of vocals.

Augmented throughout the album by warm strings and brass, Bougie shows off her own abilities on the title track, playing every instrument from guitar to percussion, and transforms Brian Wilson’s I Just Wasn’t Made For These Times into a piece all her own."

"This record is not about guitar playing chops nor is it intended to be. It’s more about melody: exploring new musical ground with the clever, tasteful use of other instrumentation, like clarinet, cello, trumpet, bass and drums.

That said, Christine’s lap slide work is pristine, as is her guitar work, staying true to the place where the simplicity of the melody abides.

You can go there too, but you have to be pure of heart and not fooled by the commercial hype of the fabled “Guitar God.”
My heart is full of this record. I have sipped from Aloha Supreme’s cup and the scales have fallen from my eyes…

Recorded by James Paul at The Rogue and Dean Drouillard at Dragon's Den. Produced and Mixed by Dean Drouillard. Mastered by JJ Golden at Golden Mastering. Photos by Ali Eisner. Artwork and CD design by Angela Lee.

THANK YOU! I would not have been able to make this album without the generosity and support of so many people. Thanks for all the pre-orders and donations!