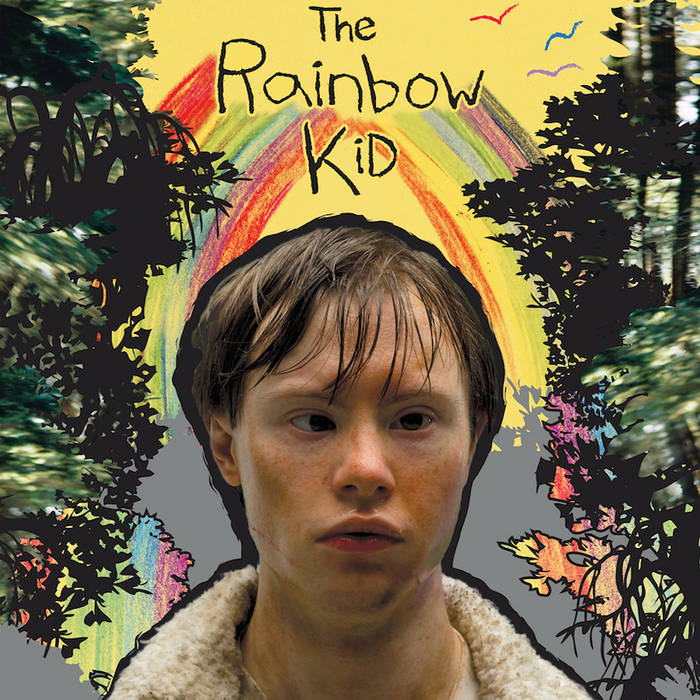 Written, Directed and Produced by Kire Paputts, The Rainbow Kid is a gritty coming of age story that follows Eugene, a teenager with Down syndrome, on the journey of his life. Obsessed with everything rainbows, whether it’s their beauty, their symbolism, or the myths that surround them, this obsession acts as an escape from his real life, which is a mess: he’s bullied at school, his hard-bitten mom neglects him, and the girl he likes doesn’t notice him. Worse, he discovers that he and his mom are on the verge of being evicted. Eugene decides to take matters into his own hands. He’ll find the pot of gold at the end of the rainbow. Eugene will save the day.

more about the film: www.therainbowkid.com